House Democrats are proposing a temporary but massive $34 billion increase in subsidies for ObamaCare plans. The proposal would offer its largest subsidies to high‐​income earners. It would offer more subsidies on behalf of men than women. It would cover few previously uninsured individuals, and at a very high cost. Perhaps worst of all, in the name of “affordability,” it would push health care prices and health insurance premiums even higher.

ObamaCare currently issues premium subsidies for Exchange plans on behalf of enrollees who earn between 100–400 percent of the federal poverty level. In English, that’s individuals earning $12,880-$51,520 and families of four earning $26,500-$106,000. (In states that have implemented ObamaCare’s Medicaid expansion, premium subsidies for Exchange plans begin at 138 percent of the federal poverty level: $17,774 for individuals and $36,570 for families of four.) Enrollees at the low end of this scale get the largest subsidies. Subsidies decline as income rises and then disappear at 400 percent of the federal poverty level. An individual earning $52,000 or a family of four earning $106,001 must face ObamaCare’s inflated premiums on their own. I say ObamaCare issues premium subsidies “on behalf of” enrollees rather than “to” enrollees because the enrollee never sees that money. The IRS takes the money out of workers’ paychecks (yes, even the “refundable tax credit part”) and sends it directly to private health insurance companies.

The House Democrats’ proposal would increase these subsidies by $35.5 billion over just two years: 2021 and 2022. After that, the additional subsidies would disappear. Or so you’d think. The insurance companies that receive those additional subsidies are likely to plow much of that $35.5 billion back into lobbying Congress to preserve this new revenue source. As the sage says, “Nothing is so permanent as a temporary government program.” 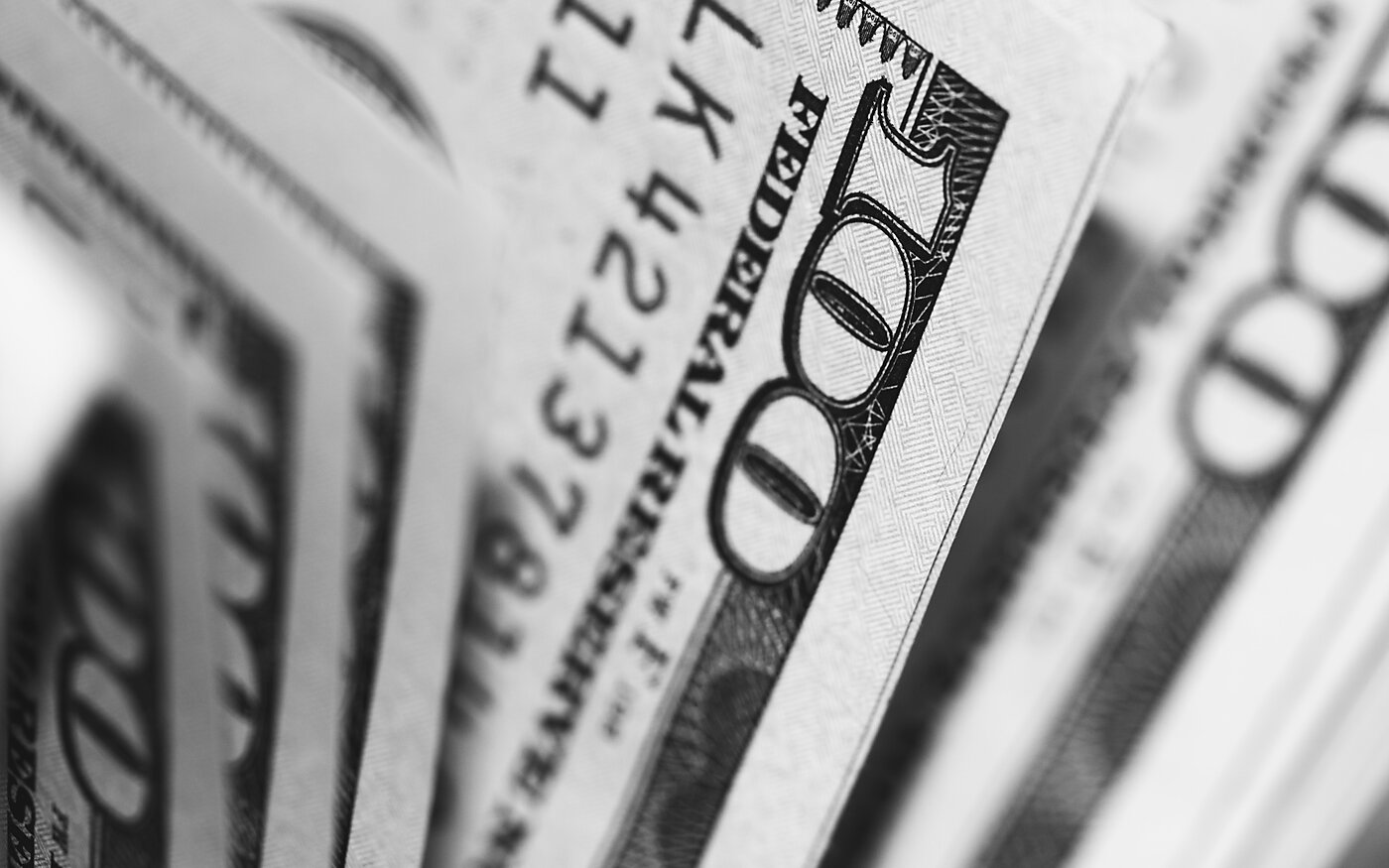 The Congressional Budget Office notes, “people with incomes just over 400 percent of the FPL who are older or enrolled in family policies or in insurance rating areas with especially high premiums would experience the greatest reduction in net premiums.” In English, that means the proposal would offer its largest subsidies on behalf of high‐​income earners and people whose insurance companies charge the most. The nearby table shows that a 64‐​year‐​old earning $19,300 per year would get $800 from this proposal, while someone of the same age earning $58,000 per year would get $7,800. Brian Blase notes that a family of four whose 60‐​year‐​old head of household earns $210,000 a year would receive a subsidy of $11,400. Since men tend to earn more than women, this also means the proposal offers more subsidies on behalf of men than women. So after ObamaCare increased premiums for near‐​elderly women more than any other group, the House Democrats’ ObamaCare‐​expansion proposal would offer greater subsidies to near‐​elderly men by virtue of their higher incomes.

The proposal would be a very expensive way of covering the uninsured. The CBO estimates that when in full effect in 2022, the proposal would cover 1.3 million previously uninsured individuals at a cost of about $21.8 billion. That translates into a cost per newly insured individual of $16,825. For comparison, the CBO’s estimate of the national average benchmark ObamaCare premium for 64 year olds–i.e., the highest benchmark premium–is $12,900.

Cynthia Cox of KFF argues it is necessary that these subsidies be so large and reach so high up the income scale because, “High prices paid to providers have made health insurance so expensive that even some people making $100k/​year have to pay more than 10% of their pre‐​tax income on health insurance.” Stan Dorn of Families USA writes it is unfair to claim that the cost per newly insured individual is $16,825 as if covering the uninsured were the only goal of the (overall) $35.5 billion this proposal would spend: “Another goal is to cut health care costs for people who already have insurance.”

Leave aside that ObamaCare supporters have always made reducing the number of uninsured Americans not only their primary metric of success, but even their primary metric of affordability. Leave aside that these subsidies will do nothing to change the inadequacy of ObamaCare coverage: a recent study in the American Economic Journal: Economic Policy notes that even “currently healthy consumers cannot be adequately insured” under ObamaCare. (Can you say, junk plans?)

The price and type of health services that are available to any individual reflect the extent of health insurance among other members of the community…[P]hysicians raise their fees (and may improve their services) when insurance becomes more extensive. Nonprofit hospitals also respond to the growth of insurance by increasing the sophistication and price of their product. Thus, even the uninsured individual will find that his expenditure on health services is affected by the insurance of others. Moreover, the higher price of physician and hospital services encourages more extensive use of insurance. For the community as a whole, therefore, the spread of insurance causes higher prices and more sophisticated services which in turn cause a further increase in insurance. People spend more on health because they are insured and buy more insurance because of the high cost of health care.

American families are in general overinsured against health expenses. If insurance coverage were reduced, the utility loss from increased risk would be more than outweighted by the gain due to lower prices and the reduced purchase of excess care.

For those who want an updated look at this dynamic plays out in all corners of the health care sector, in both so‐​called “private” insurance and government health care programs, read Overcharged: Why Americans Pay Too Much for Health Care.

Michael F. Cannon is the Cato Institute’s director of health policy studies. Cannon has been described as “an influential health-care wonk” (Washington Post), “ObamaCare’s single most relentless antagonist” ( New Republic), “ObamaCare’s fiercest critic” (The Week), and “the intellectual father” of King v. Burwell (Modern Healthcare). He has appeared on ABC, BBC, CBS, CNN, CNBC, C-SPAN, Fox News Channel, and NPR. His articles have been widely published in the media and in medical & law journals. Cannon is the coeditor of Replacing Obamacare: The Cato Institute on Health Care Reform and coauthor of Healthy Competition: What’s Holding Back Health Care and How to Free It. He holds a BA in American government from the University of Virginia, and an MA in economics and a JM in law and economics from George Mason University. He is a member of the Board of Advisors of Harvard Health Policy Review.

King v. Burwell: A Clear Example of Legislating from the Bench

Harris Admits “Medicare for All” Would Kill Private Health Insurance

Nothing New or Interesting about King v. Burwell

Is the Faculty of Harvard University Irrational?