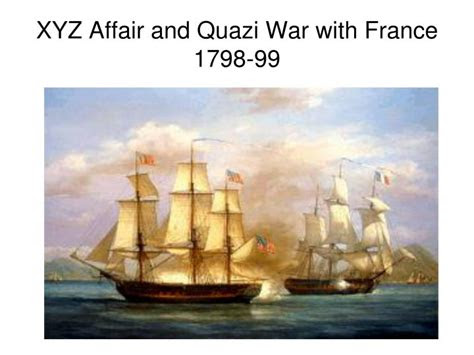 In 1798, during a threatened “quasi-war” with France, President John Adams asked George Washington, who was retired at Mount Vernon, to serve once again.

Washington agreed, writing July 13, 1798:
“Satisfied … that you have … exhausted, to the last drop, the cup of reconciliation, we can, with pure hearts, appeal to Heaven for the justice of our cause;
and may confidently trust the final result to that kind Providence who has, heretofore … signally favored the people of these United States …
Feeling how incumbent it is upon every person … to contribute at all times to his country’s welfare, and especially in a moment like the present, when everything we hold dear and sacred is so seriously threatened, I have finally determined to accept the commission of Commander in Chief of the Armies of the United States.”

Self-Educated American Contributing Editor, William J. Federer, is the bestselling author of “Backfired: A Nation Born for Religious Tolerance no Longer Tolerates Religion,” and numerous other books. A frequent radio and television guest, his daily American Minute is broadcast nationally via radio, television, and Internet. Check out all of Bill’s books here.

Robert E. Lee, Civil War General and After War, a Leader in Reconciliation

Sam Houston, President of the REPUBLIC OF TEXAS